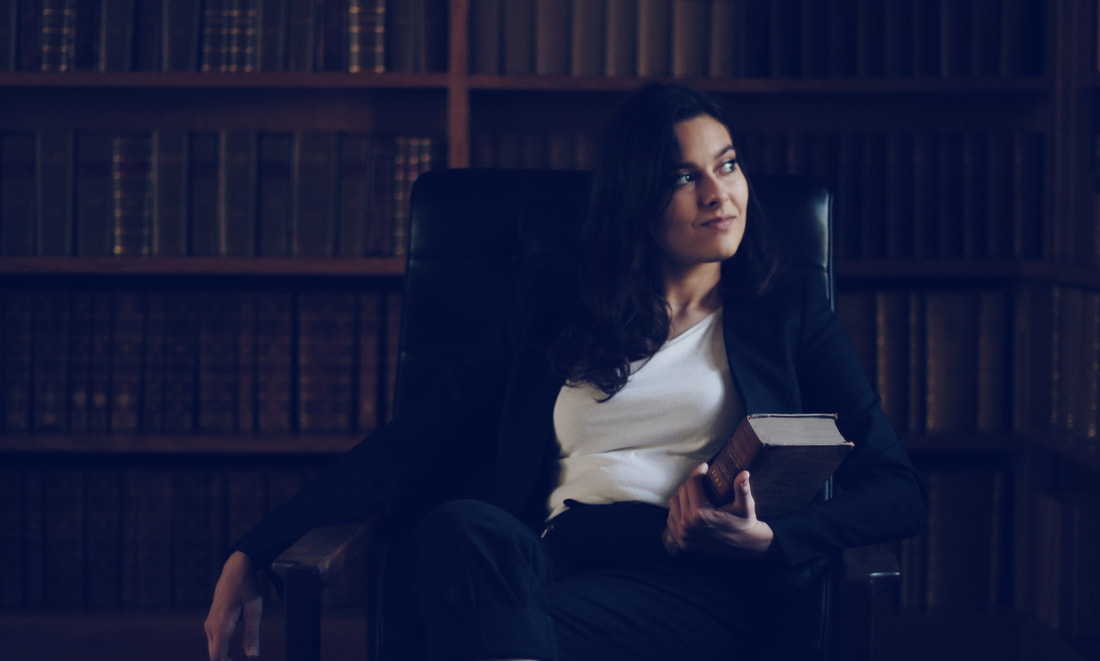 I am a postdoctoral researcher at Princeton University, where I am affiliated with the University Center for Human Values (UCHV) as well as with the Center for Information Technology Policy (CITP). Currently, I am focusing on the ways in which disproportionate distributions of risk and uncertainty associated with the use of emerging technologies like algorithmic decision-making and machine learning—such as algorithmic bias and opacity—impact democratic values like equality and justice. I have a particular interest in algorithmic decision-making in criminal justice and policing. In 2020-21, I will be joining the University of York's philosophy department as a faculty member, and I will be a Technology & Human Rights Fellow at the Carr Center for Human Rights Policy at Harvard University.

I recently completed my doctoral degree in political philosophy at the University of Oxford (Nuffield College), funded by the Economic and Social Research Council (ESRC). My DPhil thesis ("Democratic Enfranchisement Beyond Citizenship: The All-Affected Principle in Theory and Practice") was supervised by Cécile Fabre and David Miller. I have also spent time as a Visiting Researcher and Teaching Fellow at Yale University under the supervision of Karuna Mantena (2016).

Before beginning my doctoral research, I obtained an MPhil from the University of Oxford (St Cross College). My MPhil thesis (“Civil Disobedience; For Citizens Only?”, distinction) was supervised by Jeremy Waldron. Prior to that, I was awarded a BA (distinction) from the Free University Berlin, where I completed a thesis on the role of human dignity in Hannah Arendt’s discussion of a right to have rights under the supervision of Bernd Ladwig.